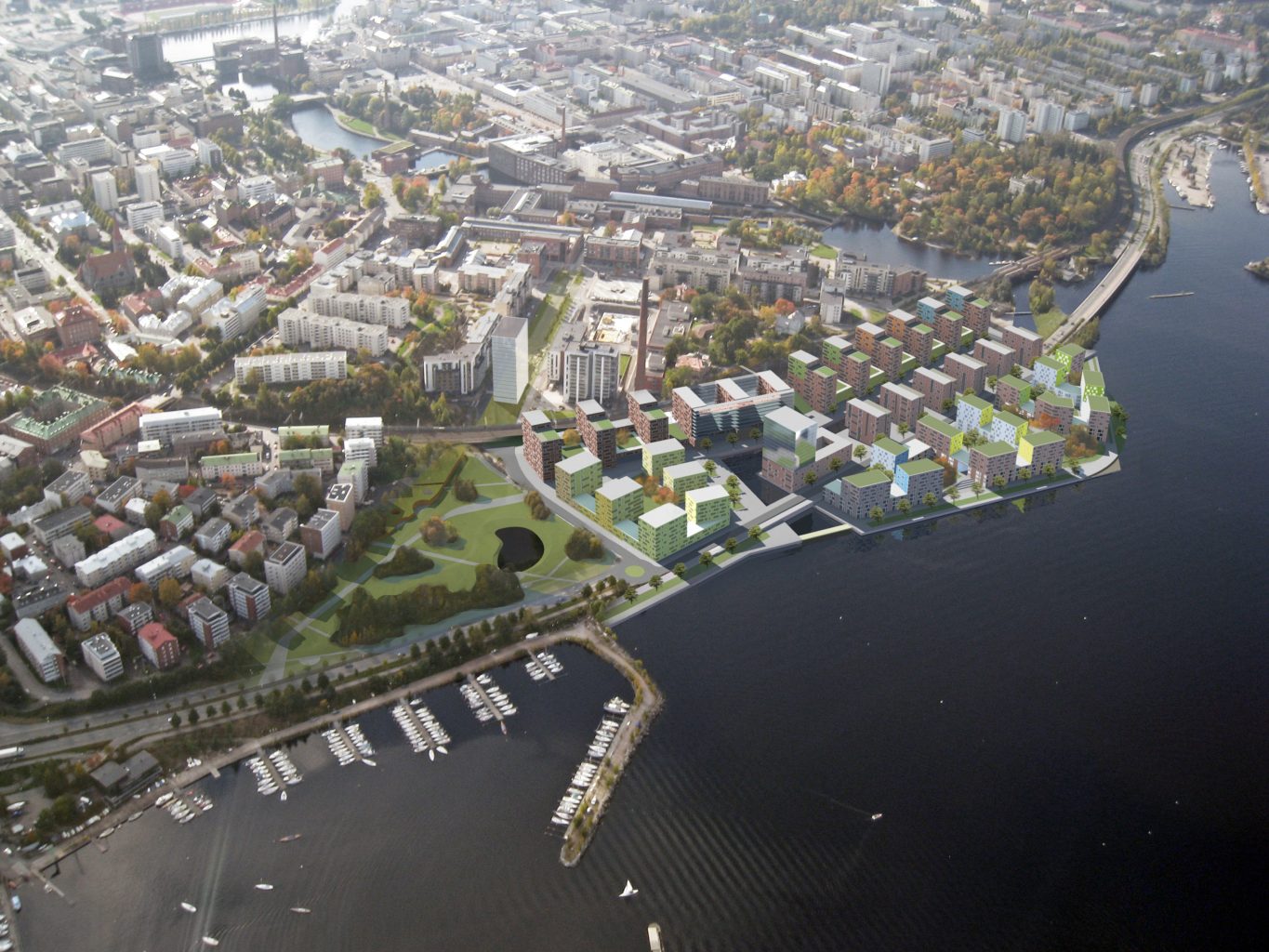 B&M Architects won the design competition for the development of the brownfield area in 2009. The proposal has been developed to act as the basis for town plan and design manual. The central theme is the new gained shore for city landscape and creating new urban spaces. City structure and water as an element condensate to Näsijärvi shore and new channel adjoining to the Tammerkoski river side offer magnifient views both to the lake horizon and to city itself. The urban structure is based on various blocks, squares and street spaces which are related functionally and visually to neighboring areas and to landscape, and give respect to area’s long industrial history. The channel is located between housing blocks continuing channeled riverside and lake scenery as well as pedestrian routes straight to the core of new town part. Apartments are opening either towards the lake and to horizon, or to new channel inside the area. The channel connects all the blocks to the lake and creates a new, active urban extension to Tampere. Realisation of the area has begun in 2013 with the construction of the highway tunnel. 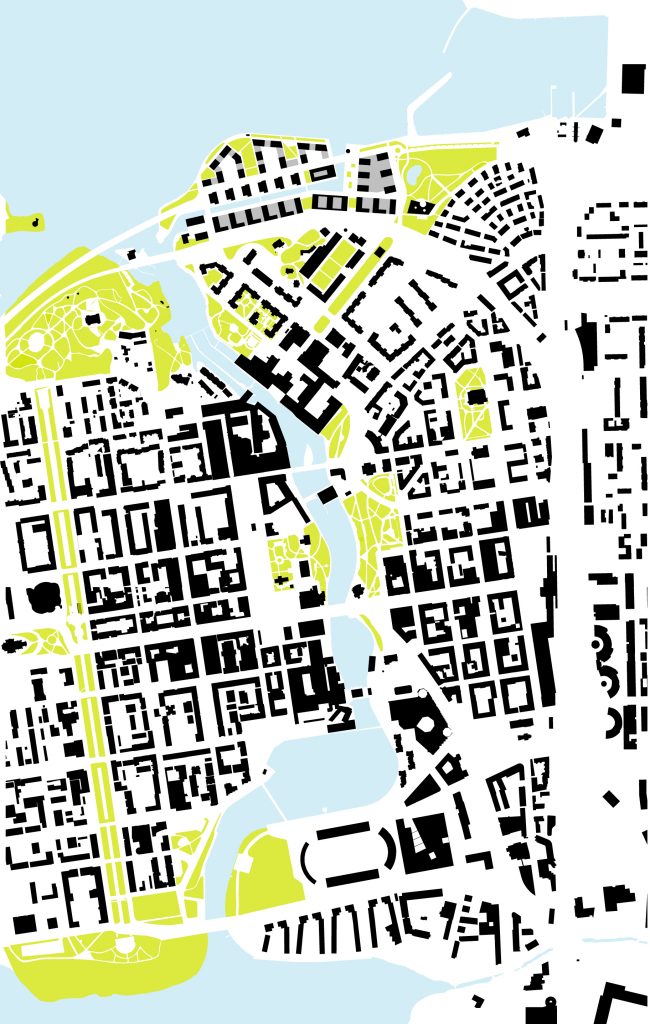 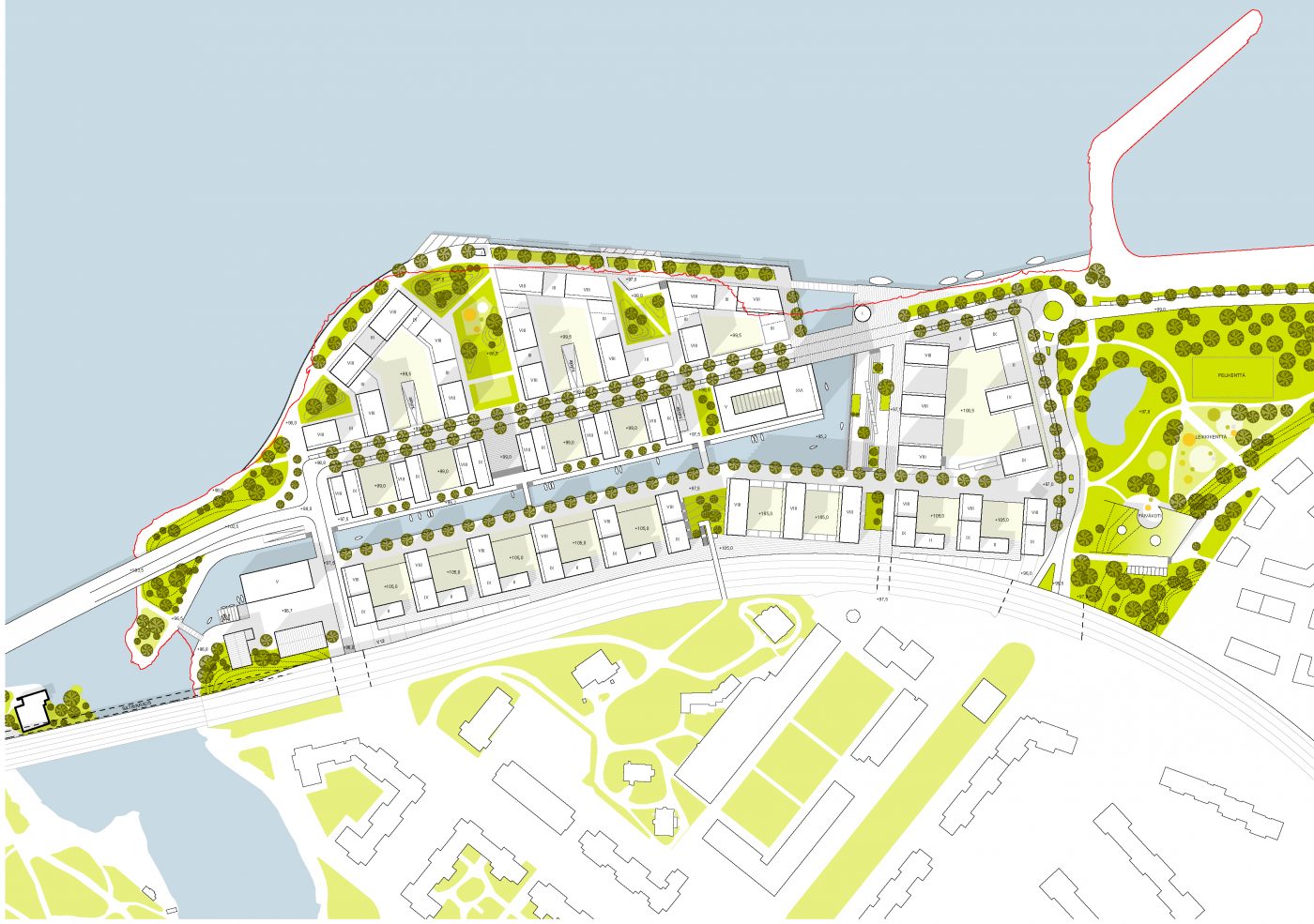 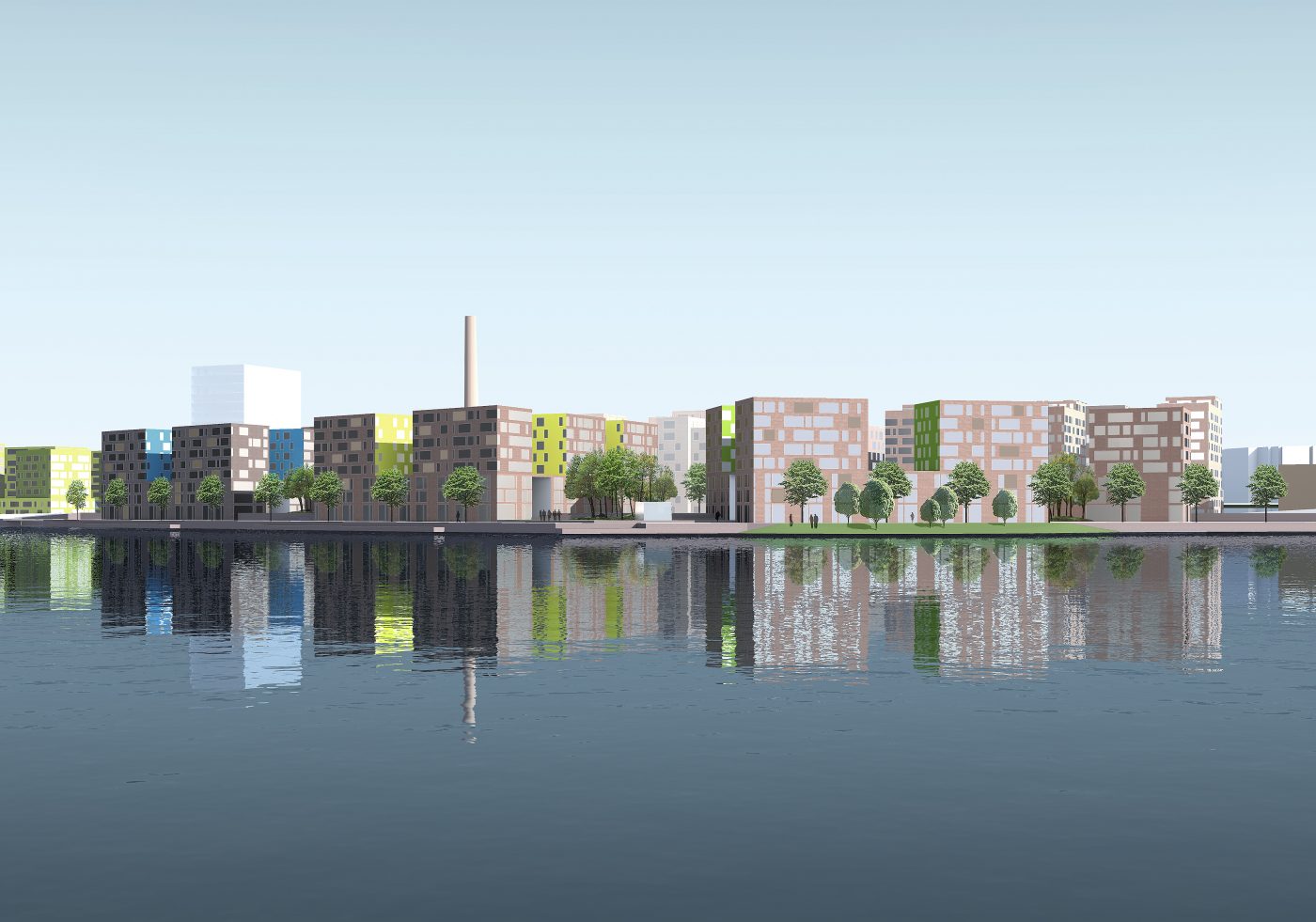 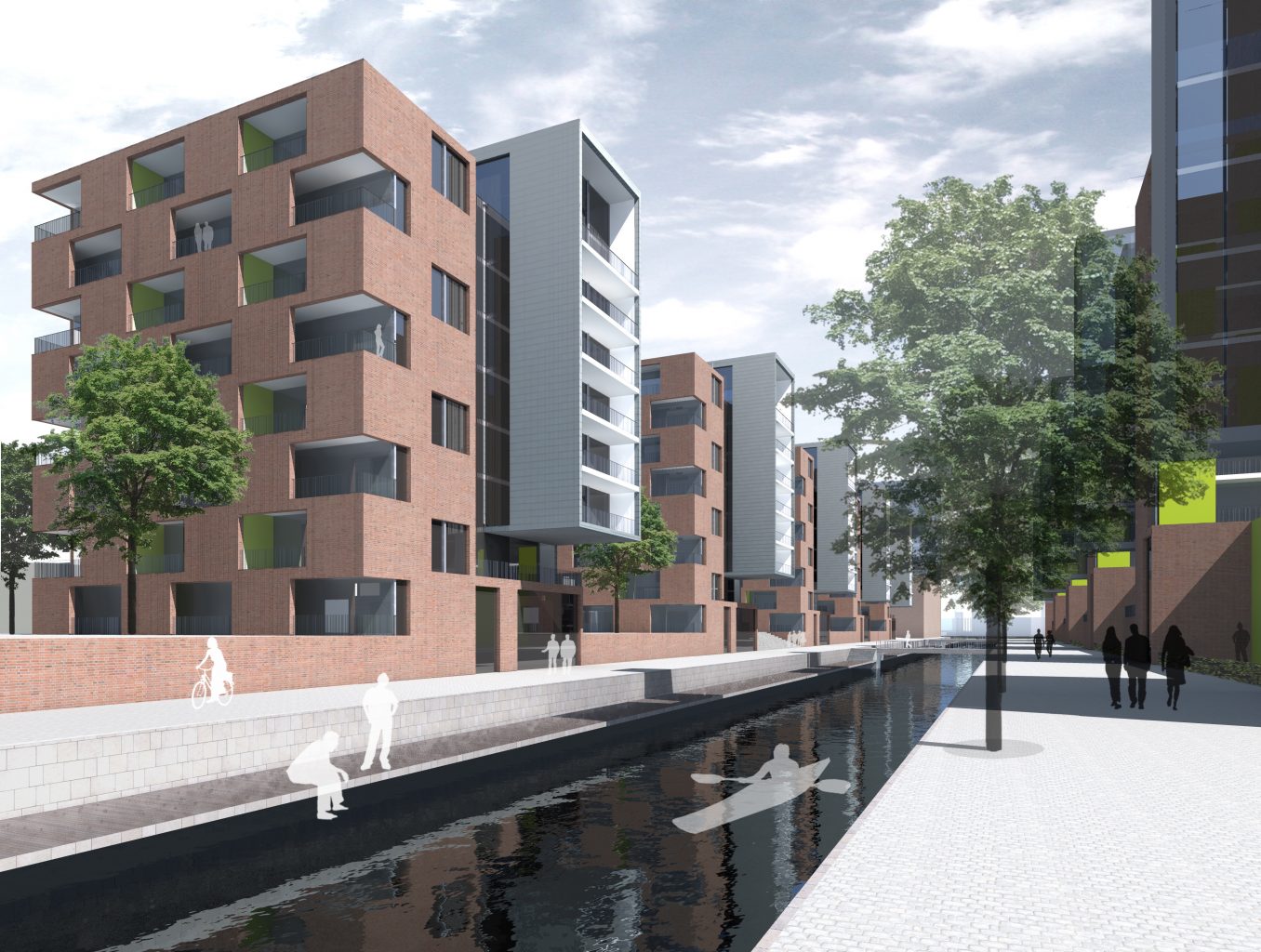 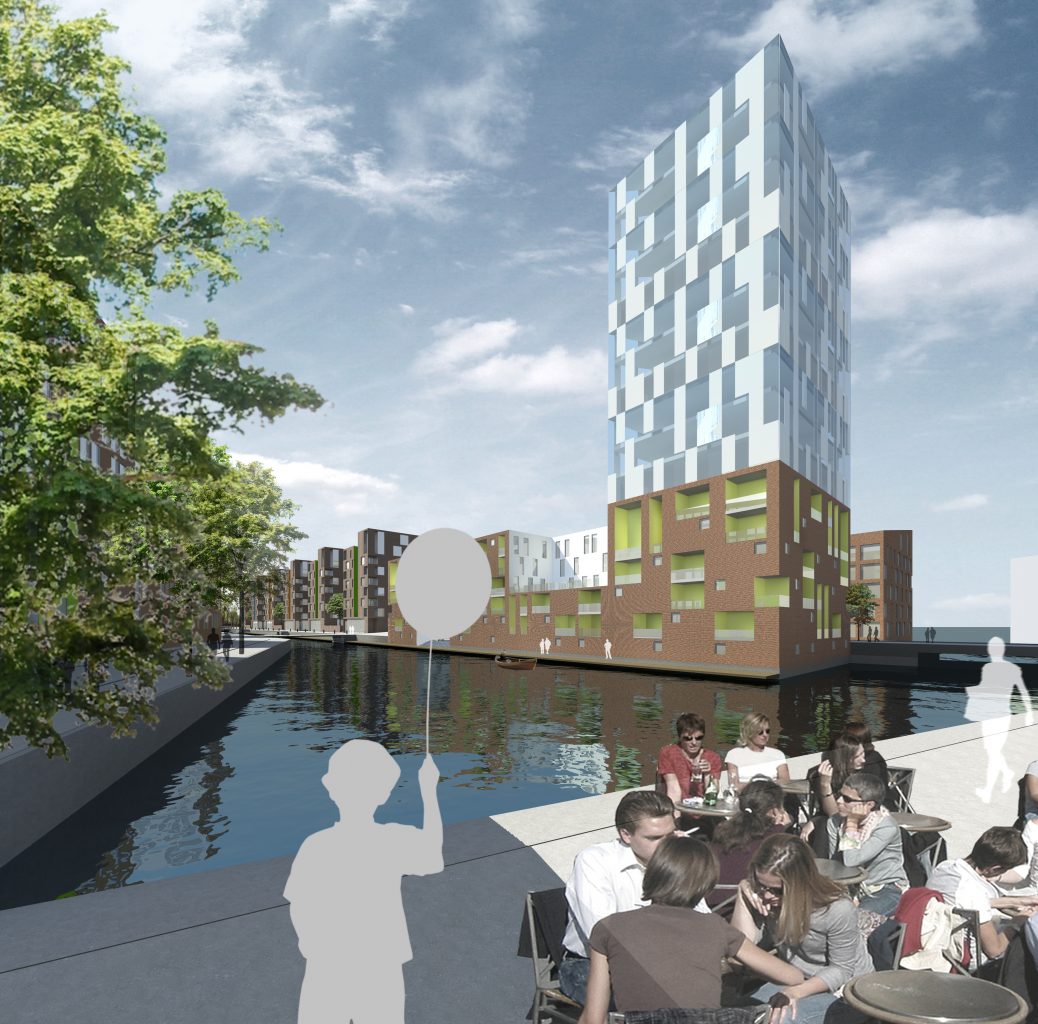 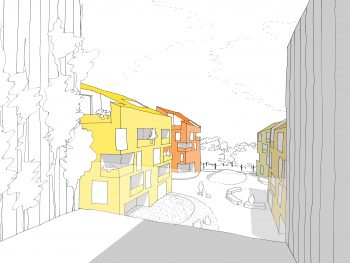 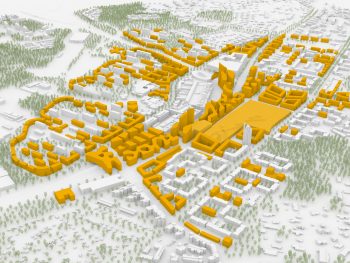 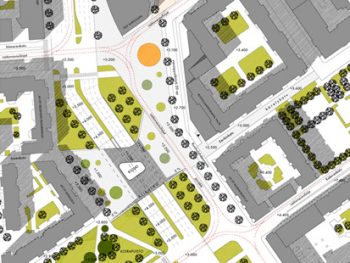 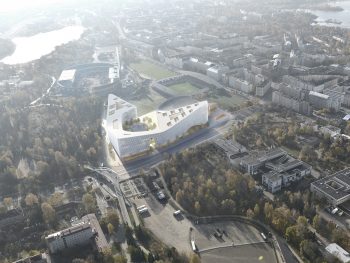 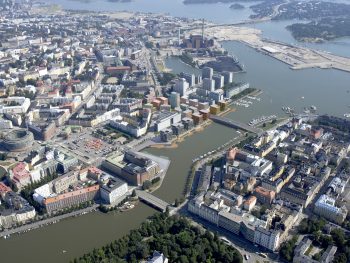 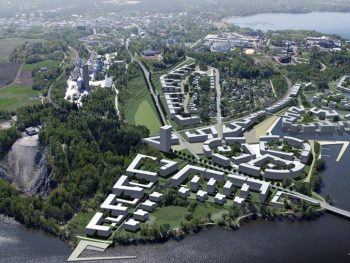 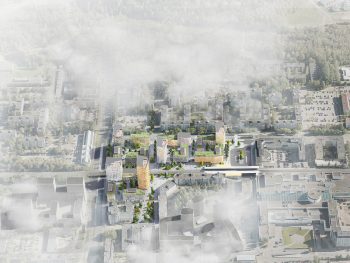 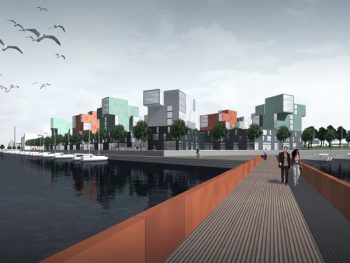 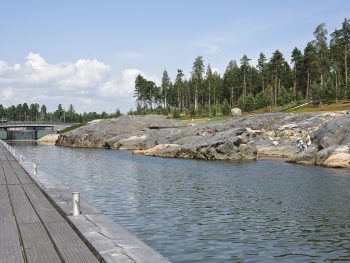