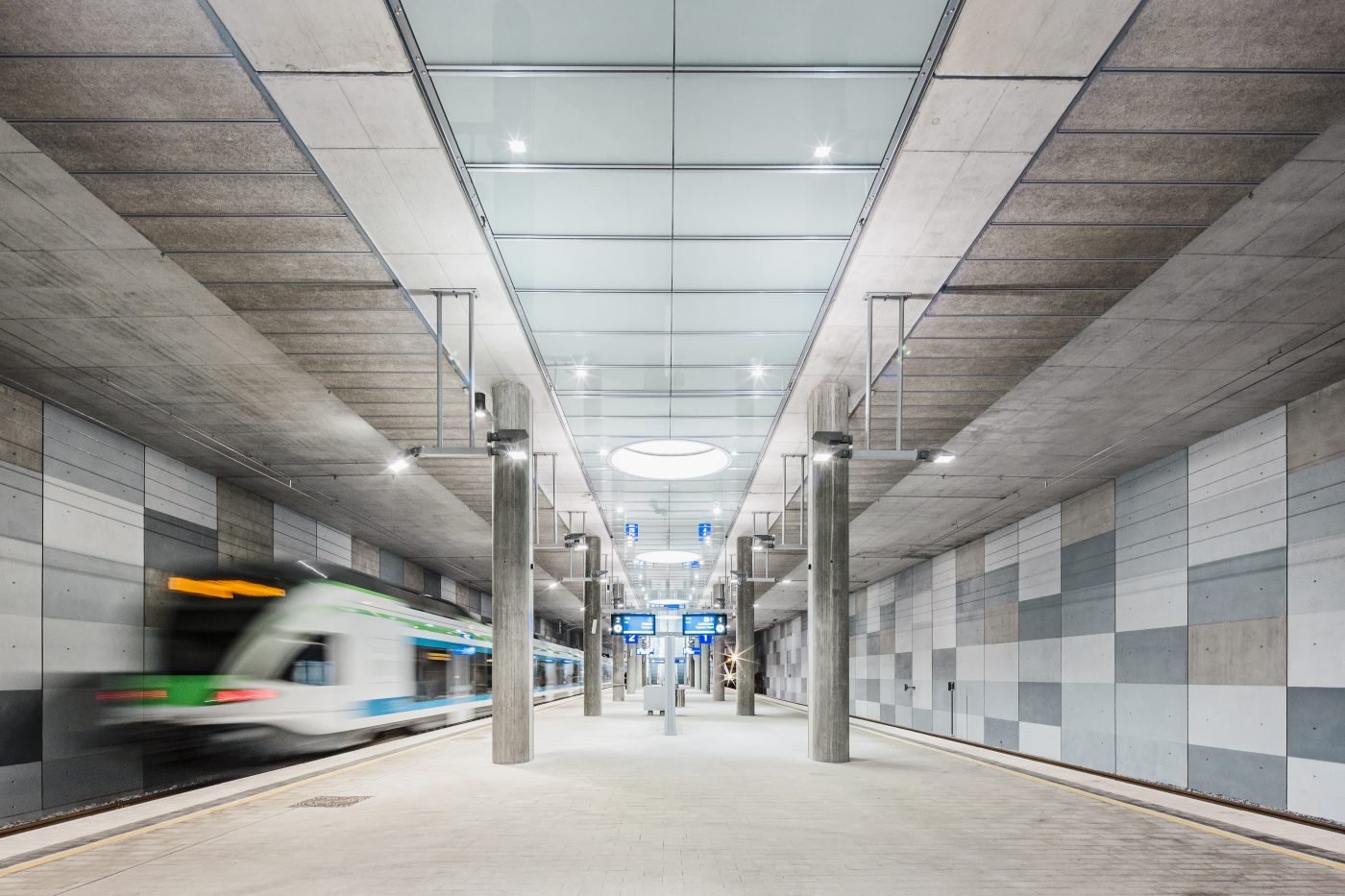 Kivistö station is exhibited in Venice Biennale 2016 in the ‘In Therapy: Nordic Countries Face to Face’ exhibition of the Nordic Pavilion. Kehärata was awarded with Environmental Art Award 2015. 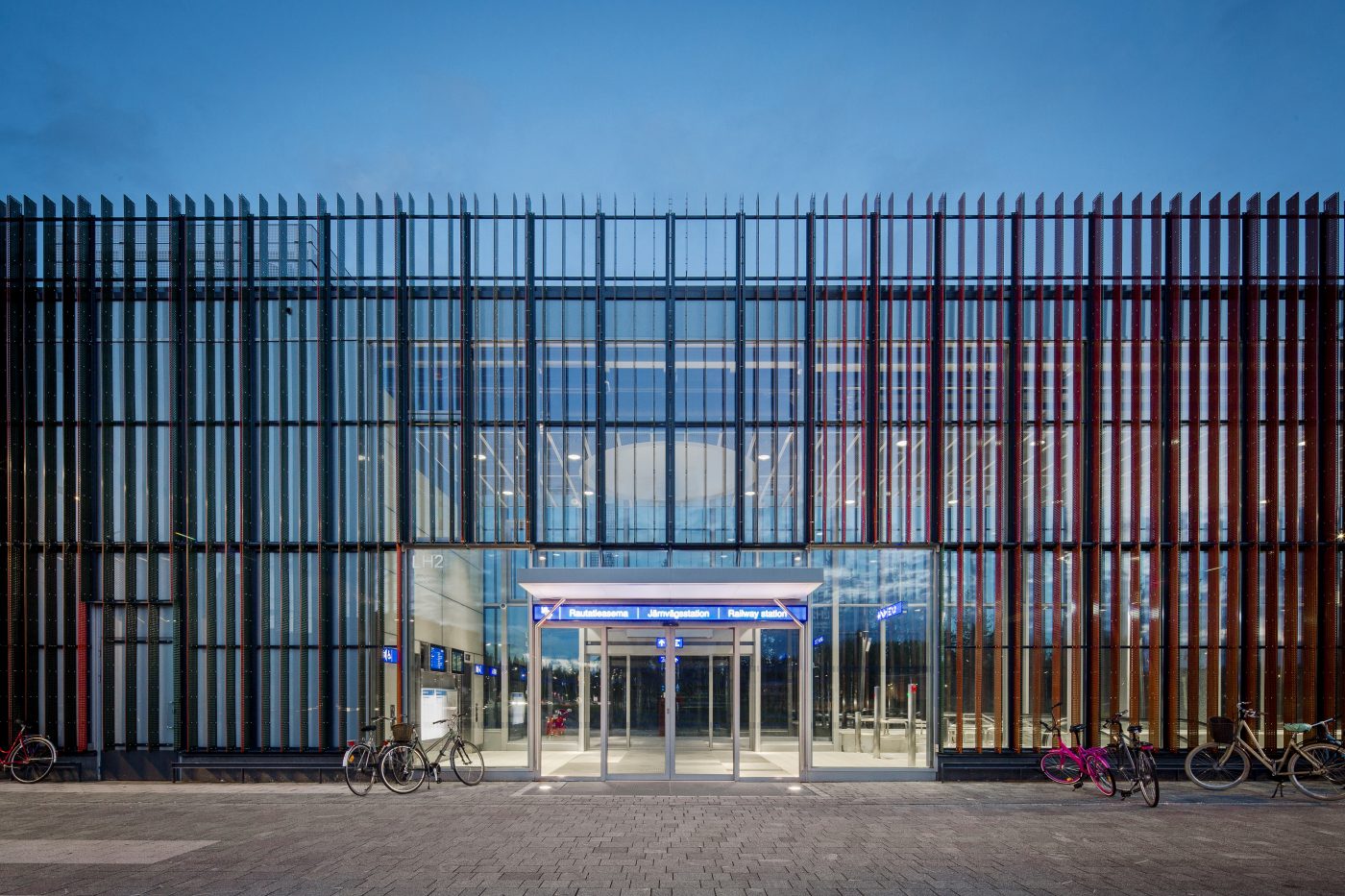 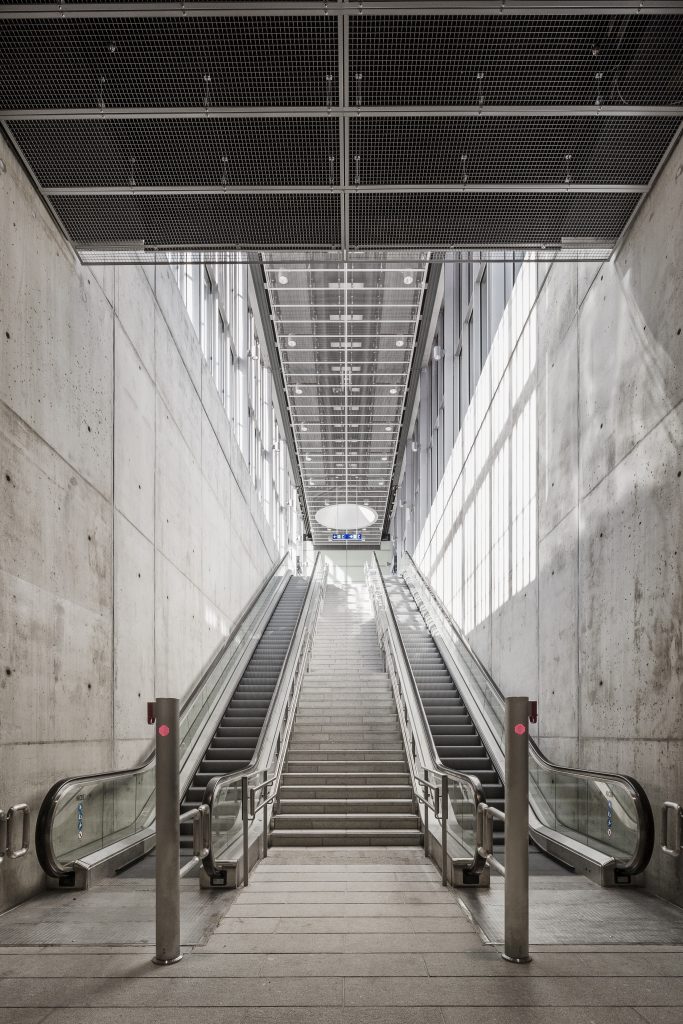 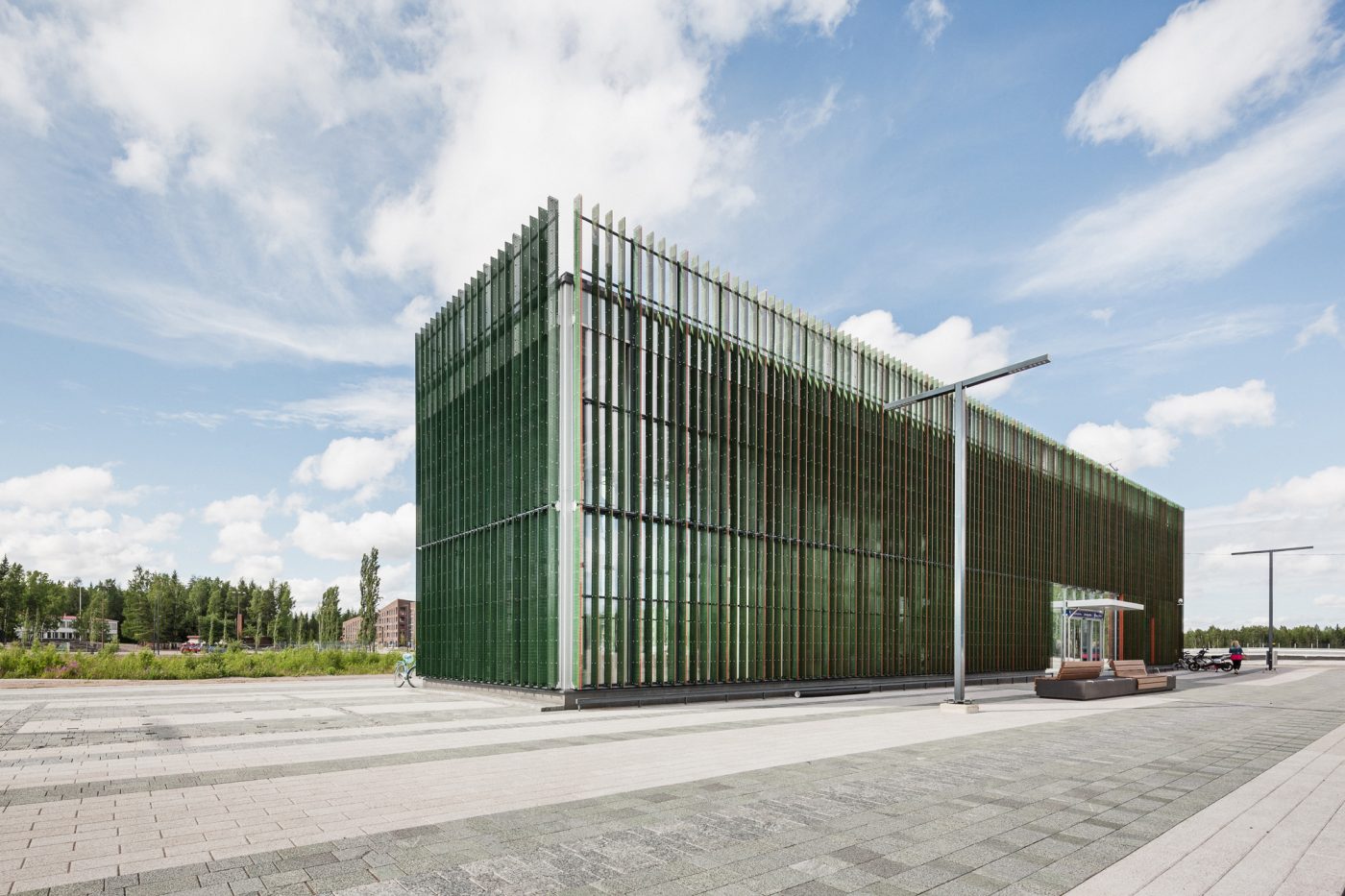 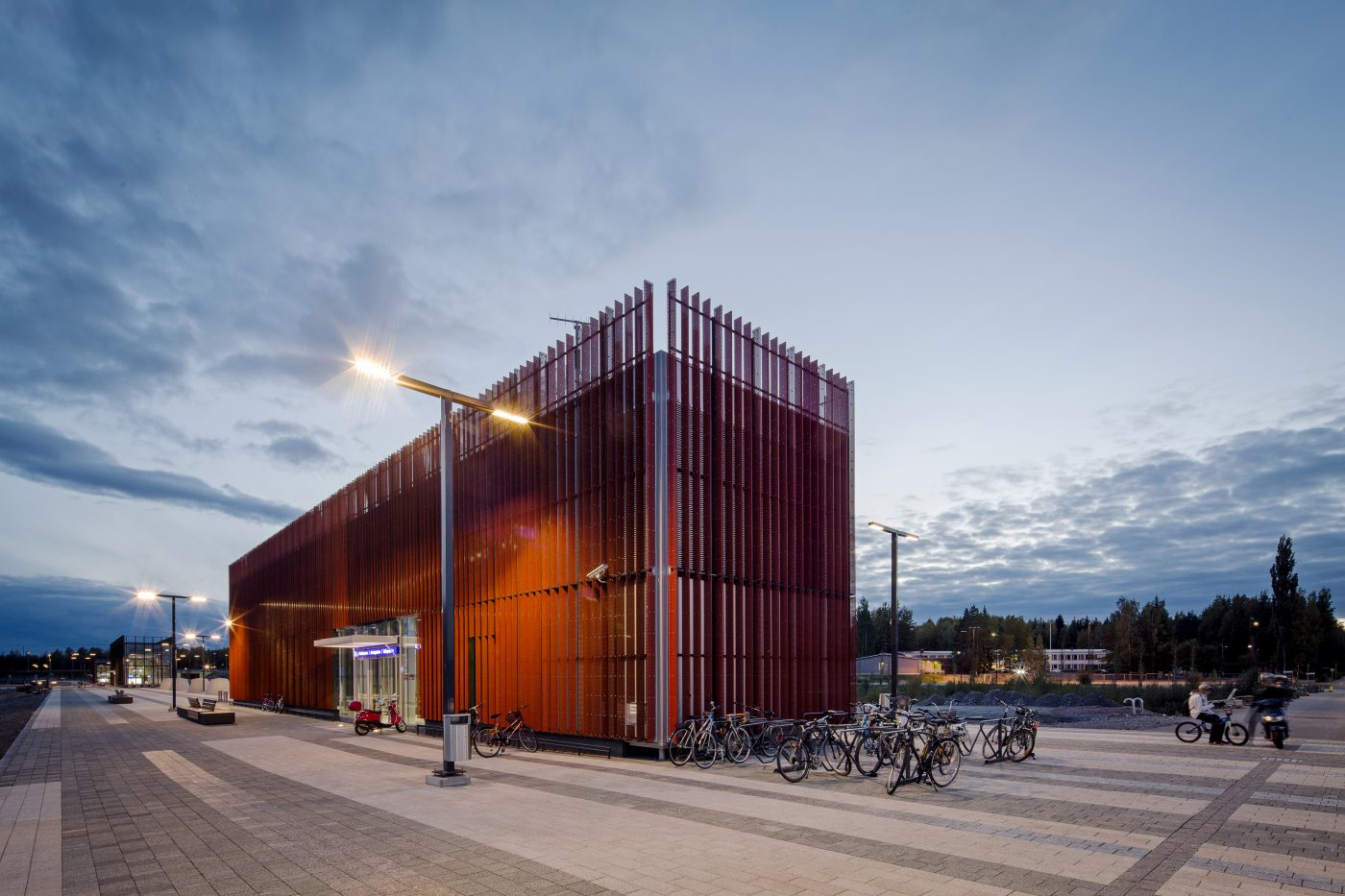 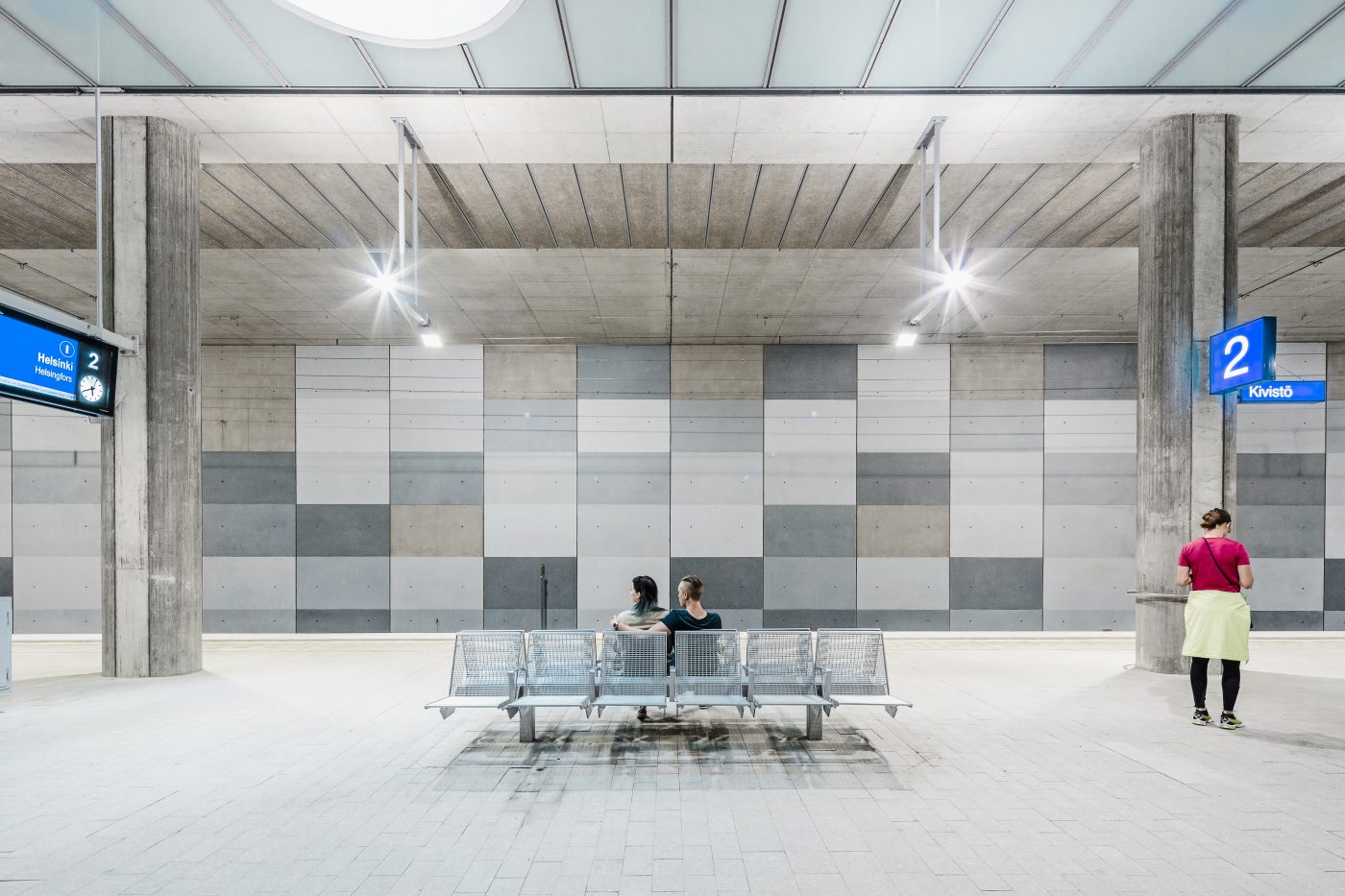 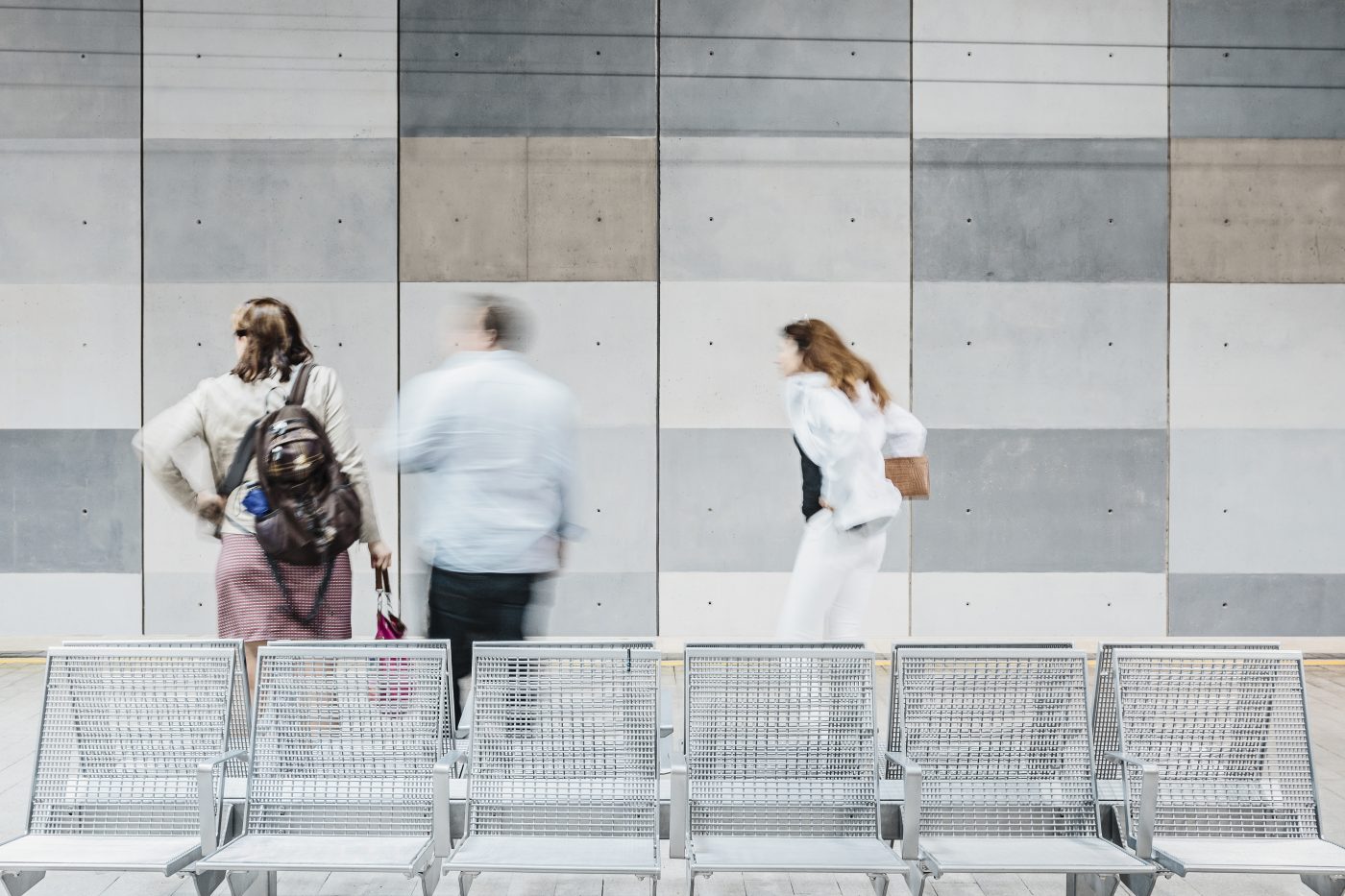 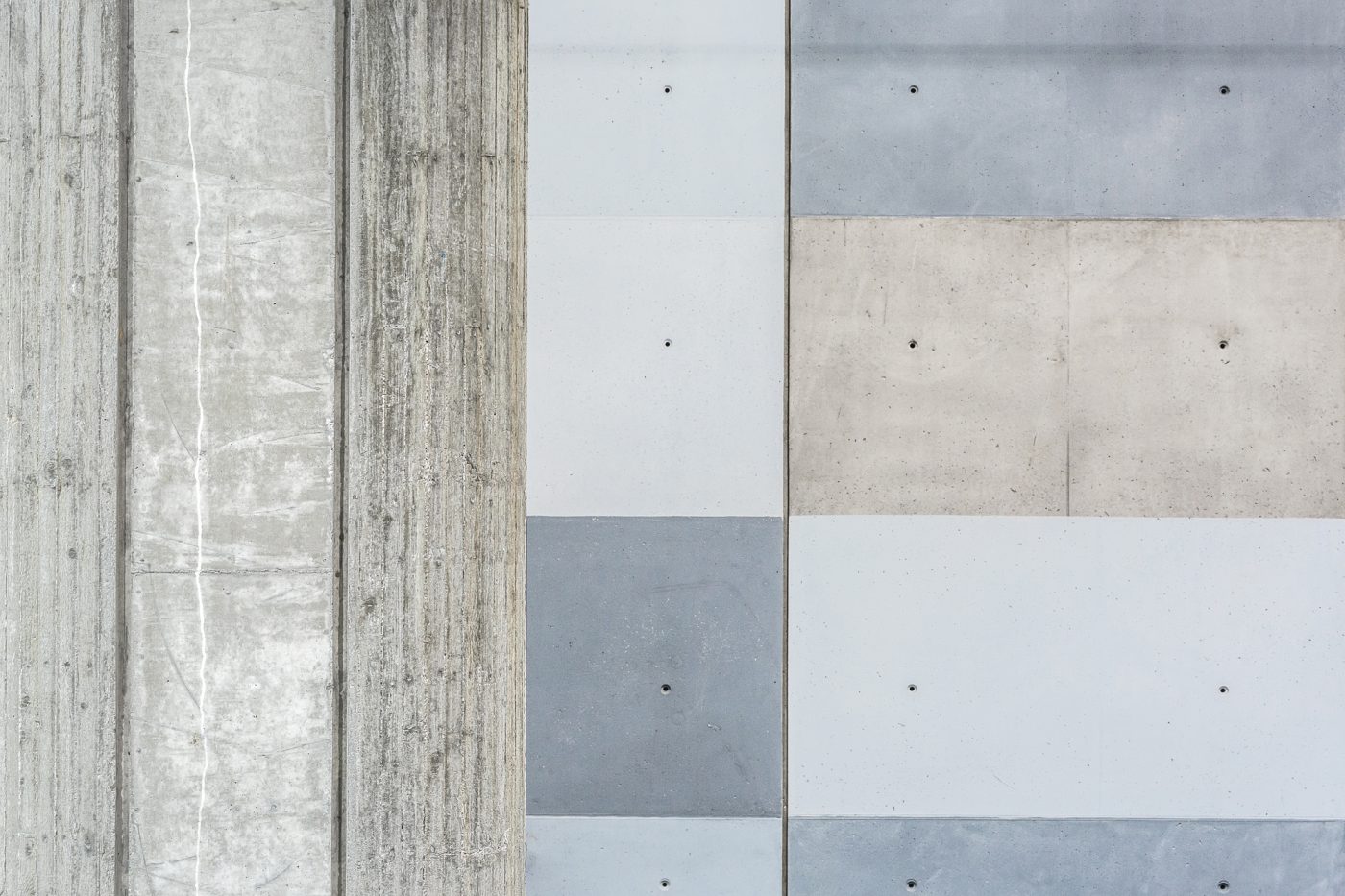 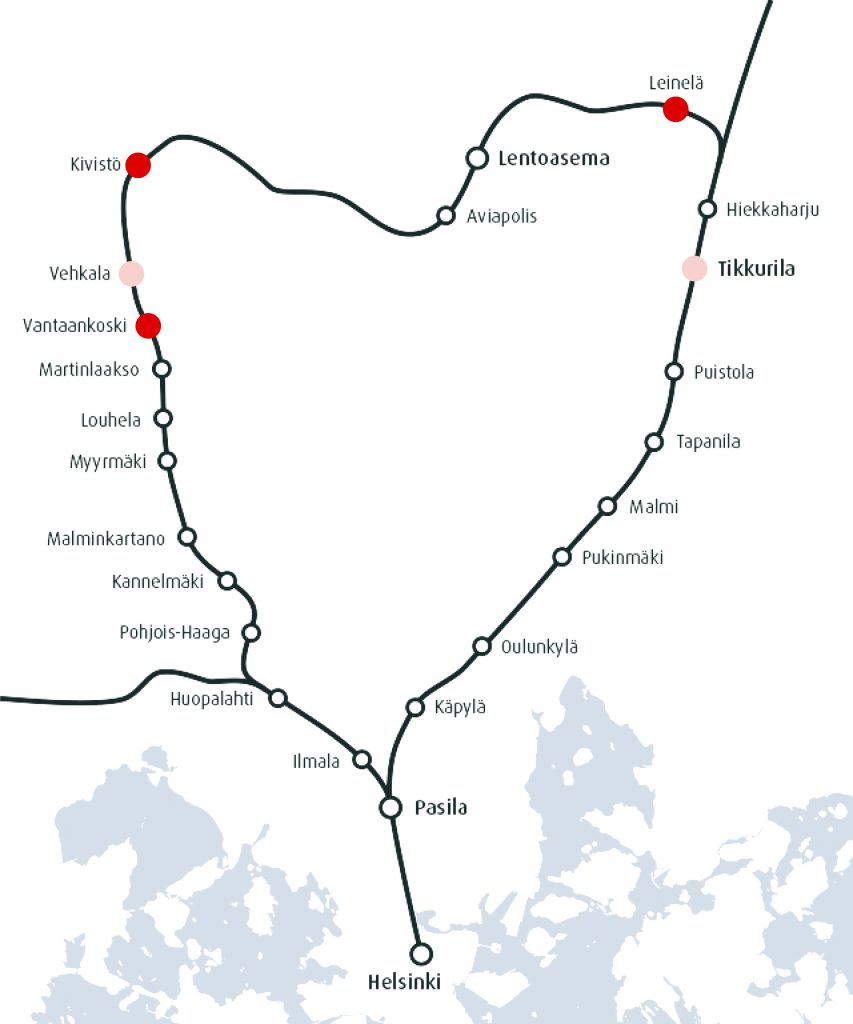 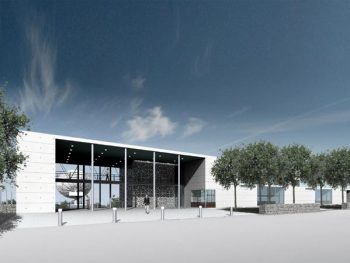 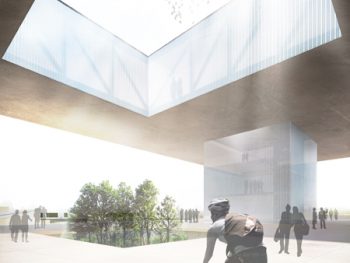 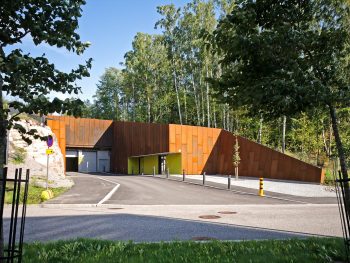 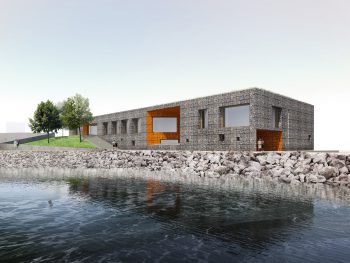 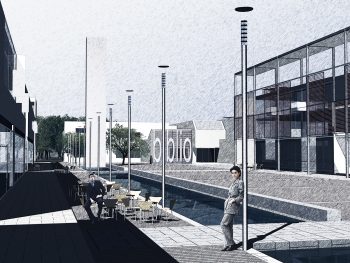 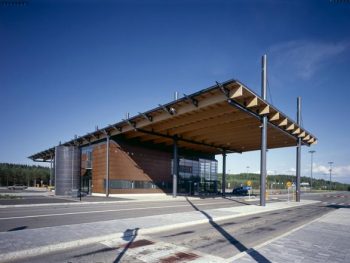 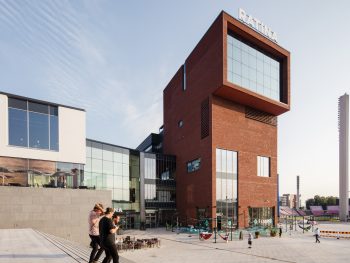 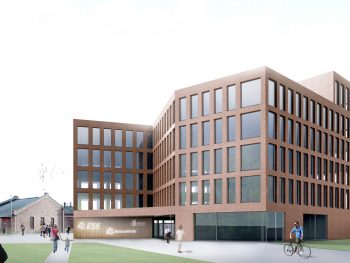 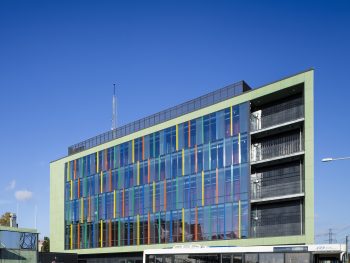